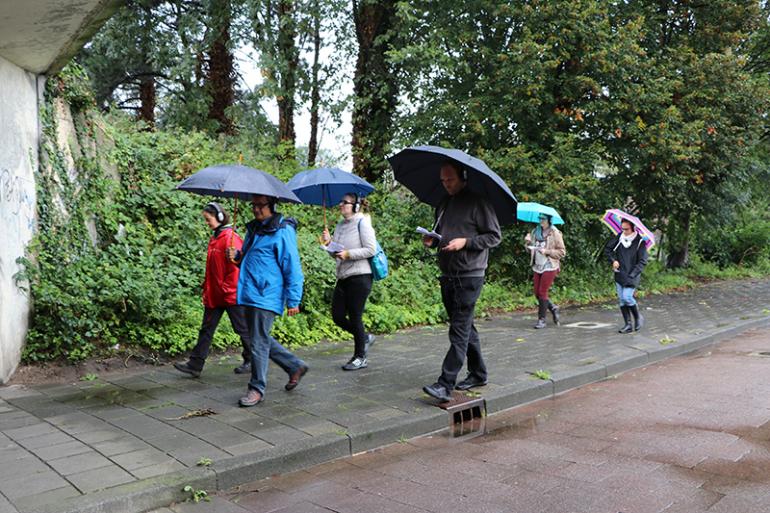 “Cities have the capability of providing something for everybody, only because, and only when, they are created by everybody.”

These alternative do-it-yourself walk-tours are specific to different cities. Starting off with a series of interviews and conversations with a number of locals, the artist gains knowledge about their day-to-day experience of their city. Gleaning information from the conversations with the locals, together with onsite, research walking - while meeting interviewees at different locations or while visiting the spaces and places mentioned in the conversations - the artist maps-out a number of hidden and/or neglected spaces, significant to personal and collective memory, so as to create a fictional-narrative based on a mix of fantasy and reality.

The narrative forms basis for a sound-walk that takes the shape of a do-it-yourself walk-tour and invites the participant/walker/wanderer to enter a one-to-one relationship with that city. Through a combination of recorded found, ambience sounds and a voiceover narration, one is guided through different neighbourhoods, streets, spaces and places. This project purposefully moves away from the city touristic centre and focuses on the outer districts/areas which more often than another are neglected by authorities. During such one and a half to two hour walks one passes through streets and places that are not always so common, but are significant to the daily lives and memory of the local inhabitants. Each DIY walk is also complemented with a series of illustrated maps, presented in the form of a booklet, which help indicate the way as well as when to play or pause the audio. From time to time the audio is paused so as to get a live experience of the place here and now.

Through this mix of fantasy and reality it is up to the participant/walker/wanderer to decide how to interpret the narrative, whether to take it as a fact, a metaphor or a dream.

In 2016, such methodology and practice resulted in the project The Cities Within. This walk was specific to the city of Vienna (Austria), precisely to the neighbourhoods of Leopoldstadt and Favoriten, the 2nd and the 10th districts respectively. This project was made possible as part of the Artists in Residence programme of the Austrian Federal Chancellery and KulturKontakt Austria, and also supported by the Cultural Export Fund of Arts Council Malta.

In 2017, the research and walking were specific to the city of Haarlem (The Netherlands) and resulted in the project The beach beneath my streets. This formed part of the exhibition ‘Daydreaming subverts the world’ at Nieuwe Vide art space – an exhibition that researched the influence of the Situationists on the current generation of artists.

The Cities Within - Taster from Kristina Borg on Vimeo. 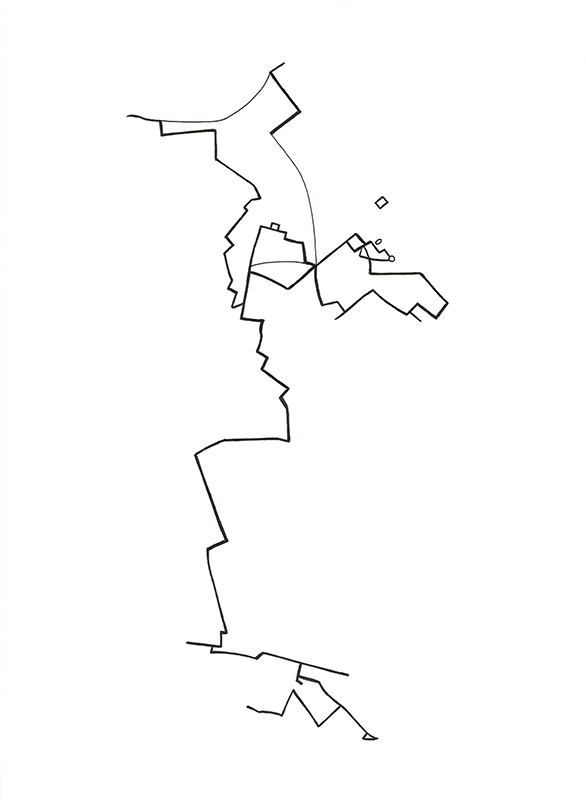 This drawing (pen on paper) maps out the artist’s walking as part of the process and research work in relation to the project entitled The Cities Within, created specifically for the city of Vienna in 2016. 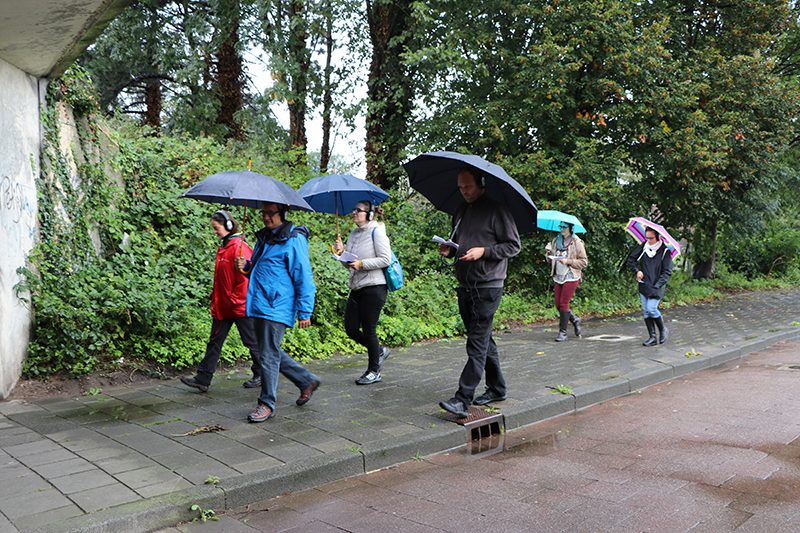 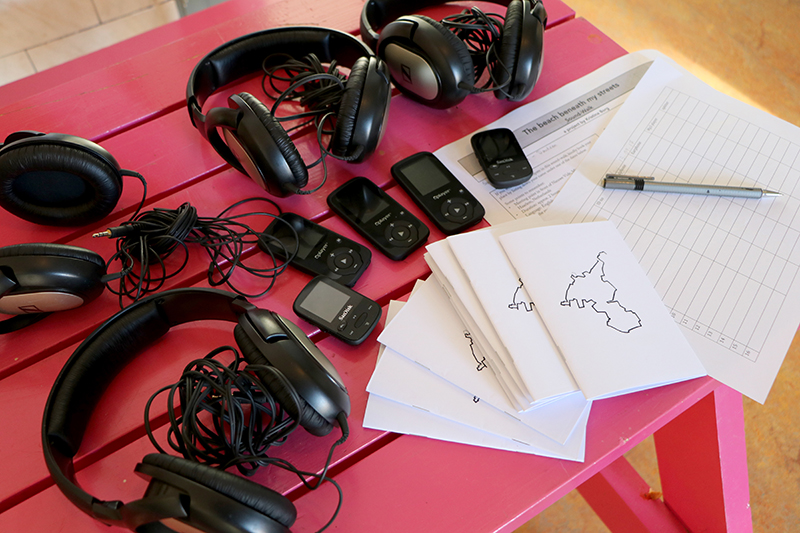 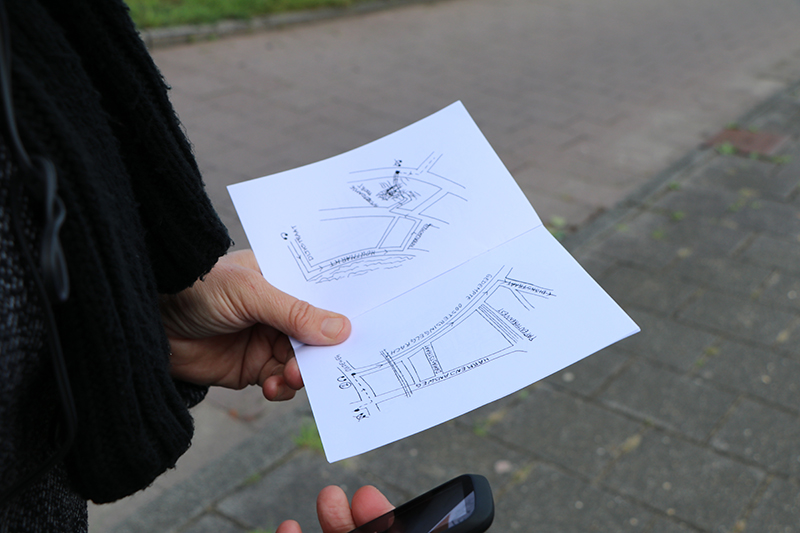 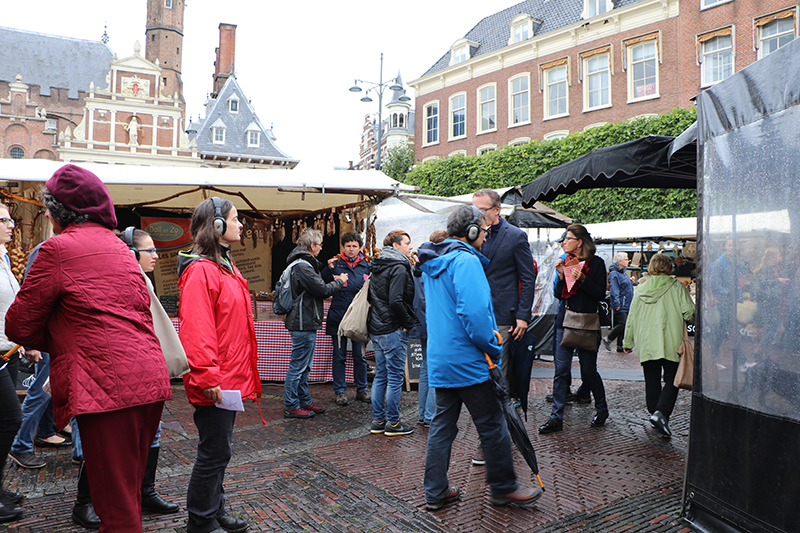 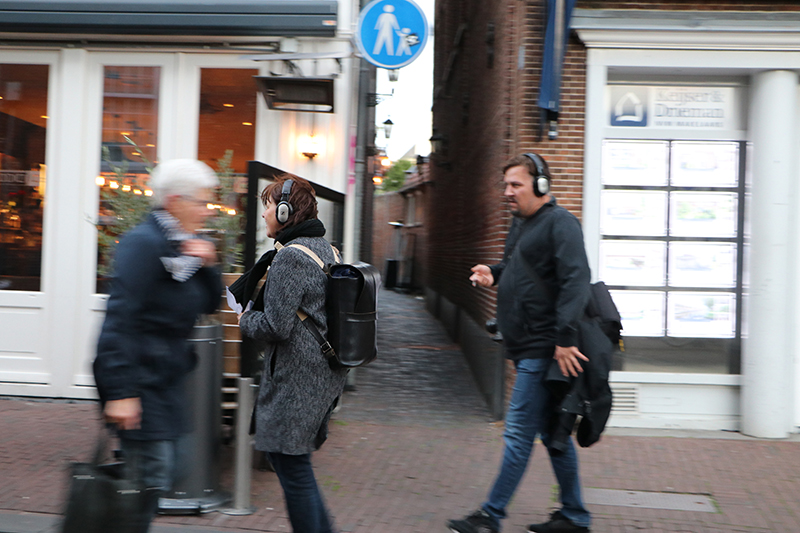 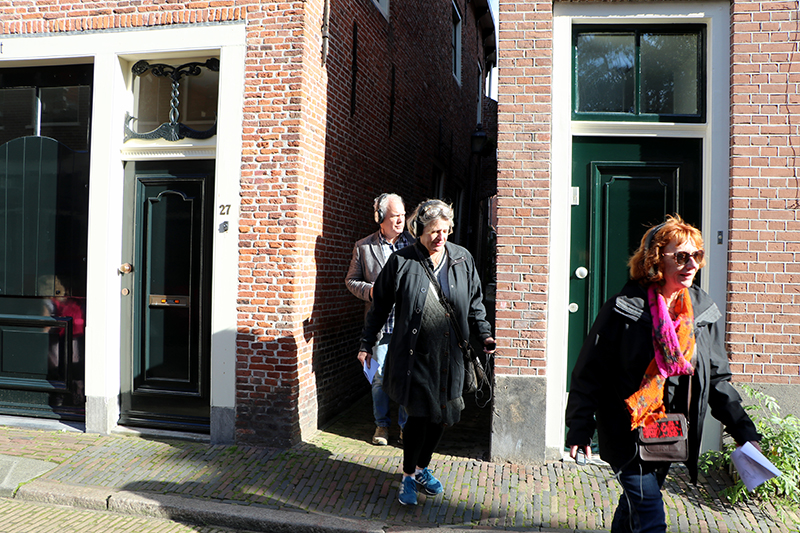 This series of images refers to the alternative DIY walk-tour relating to the project entitled The beach beneath my streets, created specifically for the city of Haarlem in 2017. 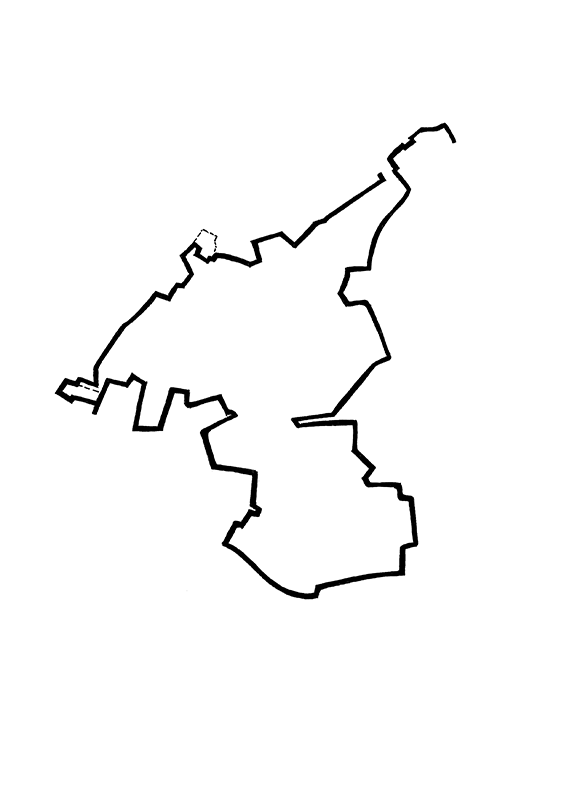 This drawing (pen on paper) maps out the final walk taken by the participants of the project entitled The beach beneath my streets, created specifically for the city of Haarlem in 2017.

Kristina Borg is a visual artist and an art educator. She holds a Bachelor’s degree in Art Education from the University of Malta (2009) and a Master’s degree in Visual Arts and Curatorial Studies from the Nuova Accademia di Belle Arti, Milan (2015). She employs an interdisciplinary artistic practice that focuses on socio-political issues in urban-collective spaces. Her research strives to create projects involving experiential processes through which she seeks to relate and enter into direct dialogue with the community and/or the place. Her works have been exhibited in several European cities. She also placed first in the 3rd edition of Divergent Thinkers (2014) – a project for emerging artists based in Malta - and in 2017 she has been chosen as one of the first two Maltese participants to take part in the Salzburg Global Seminar's Forum for Young Cultural Innovators IV.