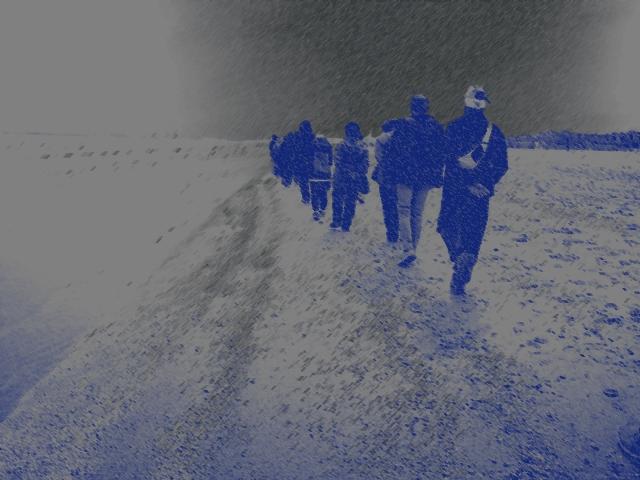 Metropolitan drifts is an aesthetic and existential experience that was born several years ago.[1] 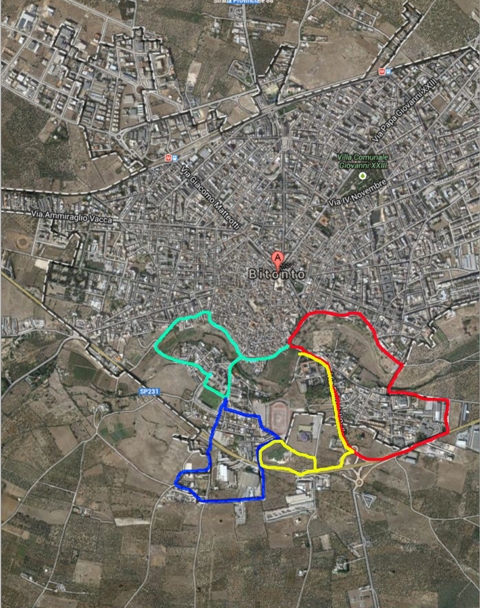 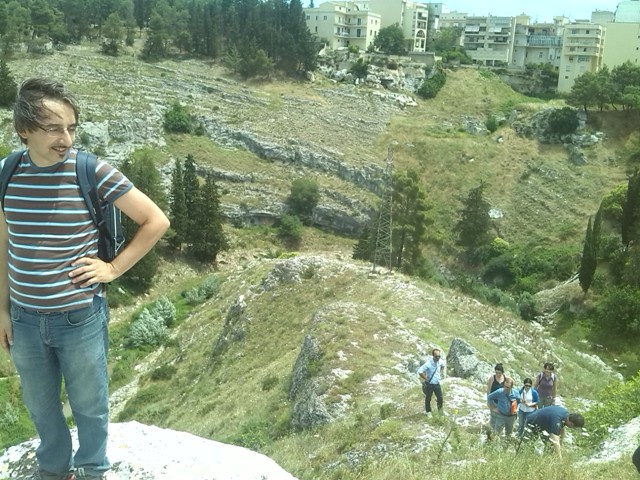 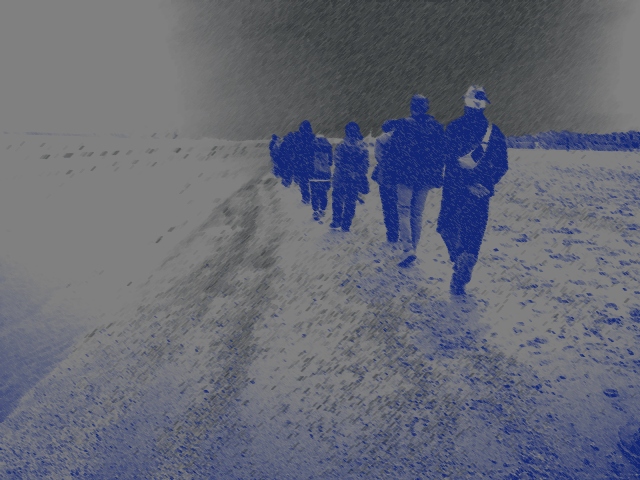 The connections described over time are being internationalized and so we participated in FESTIVAL OF PSYCHOGOGRAPHY FESTIVAL[14]   The Festival of Psychogeography takes place from 2011 every 23 February. The Festival originated in Leeds in England and extended beyond national borders. The Festival is dedicated to God Termini. ".... If you like it, it will be the end of the day." The Festival of Terminalia has been approved by us! fictional and imagined. Places of beginnings, endings and thresholds. " In Barletta Our path takes place in the direction of Porta Marina, then we cross the Walls of Carmine and stop at the Paraticchio, where we depose a chaplet of symbolic laurels to practice our ritual dedicated to Terminalia. Then we head along the borders that are not there anymore ... the probable track of the beaten sixteenth-century city walls. We head towards the Church of Sant'Agostino where Porta Napoli was located and from there we continue towards what was to be the northern route of the new Porta, Porta Croce, and then deviating towards the Porta San Leonardo castle to the ravine with via Conte di Cavour to end in Piazza Castello, here we will place another small crown of then at the foot of the monument to conclude our Terminalia. 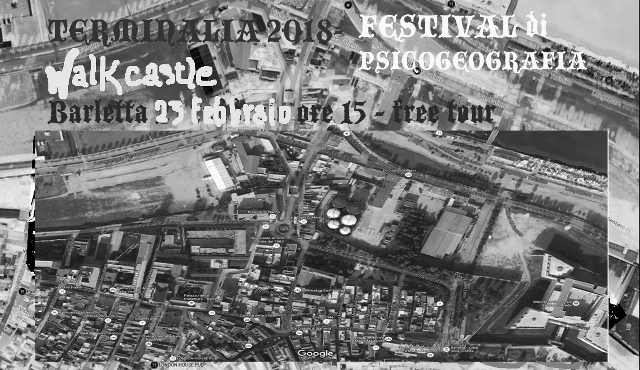 Pantaleo Avellis is a sculptor , he living and work in Bitonto